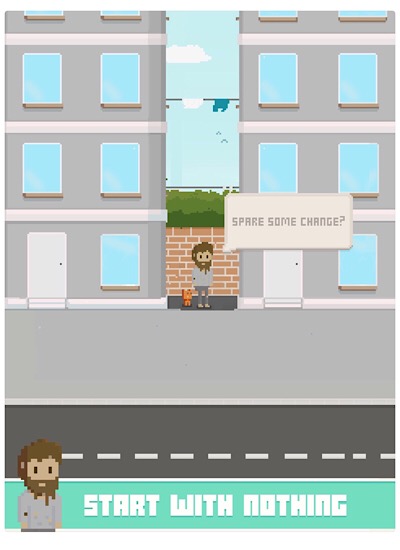 The latest Apple operating system is due out this week. Or soon. I can’t keep up, to be honest. Anyway, I decided this would be a good place to list my pet peeves and almost all of them are related to music apps, which is interesting. In particular order:

1. I hate hate hate how the Music app just does whatever the hell it wants when the phone locates and connects to a Bluetooth device. A good half the time, when I start my car, the music app just starts playing, even if I was using Spotify last. And it just starts playing in alphabetical order. I got to hear the first 5 seconds of the ABC Cafe from Les Mis until a song called “A Thrill of Anticipation” pulled in first. Hey, Apple, nobody includes the articles when determining alphabetical order. WTF.

Either way, stop auto-playing, and stop going back to the top of the song list.

2. Almost worse than that, why can’t I set the default for shuffle? Sweet baby Jesus, turning off shuffle multiple times a day is pure horseshit. If I turn it off, LEAVE IT OFF.

3. iTunes: STOP SUCKING. Music App: maybe force the developers to USE it so they’ll understand how unintuitive they’ve made the damned thing. I loathe Music now and listen to Spotify EVEN when I own the album and have to use data because the Music app sucks hard.

4. (I figured this one out. Pull down on the playlist and the sort order is upper right.) Also, MyMusic would be far less annoying if it let me view by album. I hardly ever want to play every song by an artist, but I may want to play a whole album. Your UI makes me take 4 extra steps. And bring back the original concept of “Starred” songs going into the Starred playlist.

5. LastFM app: Get your shit together. Who on earth releases a whole new version of their software with all the functionality turned off? You weren’t ready to go live? Roll back to the previous version. The app is pretty much useless right now, listing only song title (not artist). Knowing I listened to Luce 22 times last week is different from knowing I have listed 322 times total. A weekly view should be a weekly view. Period.
Lastly, I don’t know if this is on Apple or you or the 3rd party app I’m using, but I shouldn’t have to listen to every second of a song for it to scrobble. Listening to 5:45 of a 6 minute song should count.

Is that a full wish list? Hardly, but addressing these issues would remove 80% of my iPhone frustration. The hits to my website since the big move have dropped off by about 90%. Maybe 95%. I have no idea why this is, other than the change and all my existing links probably being broken.  Or the fact that you’re all out having fun at the arcade with your rolls of quarters and cool sneakers. Jerks.

I suppose this means  I have to wait until Google re-indexes my entire site, I suppose. I’ll have to go see what I can do to force that, but I don’t think Google cares enough about little old me to make a huge effort on my behalf. I should probably hurry up and add back all the stuff that’s currently missing so that you can all come here to look for it.

So while I wait for everyone to find me, riddle me this, batman – on my iPhone, what do I have to do to make reading my gmail in safari stop automatically launching new windows when there’s a link to YouTube, or whathave you? It’s really disconcerting, if I’m reading email to suddenly have a video start playing when I don’t want it to. Okay, tech weenies, what say you?