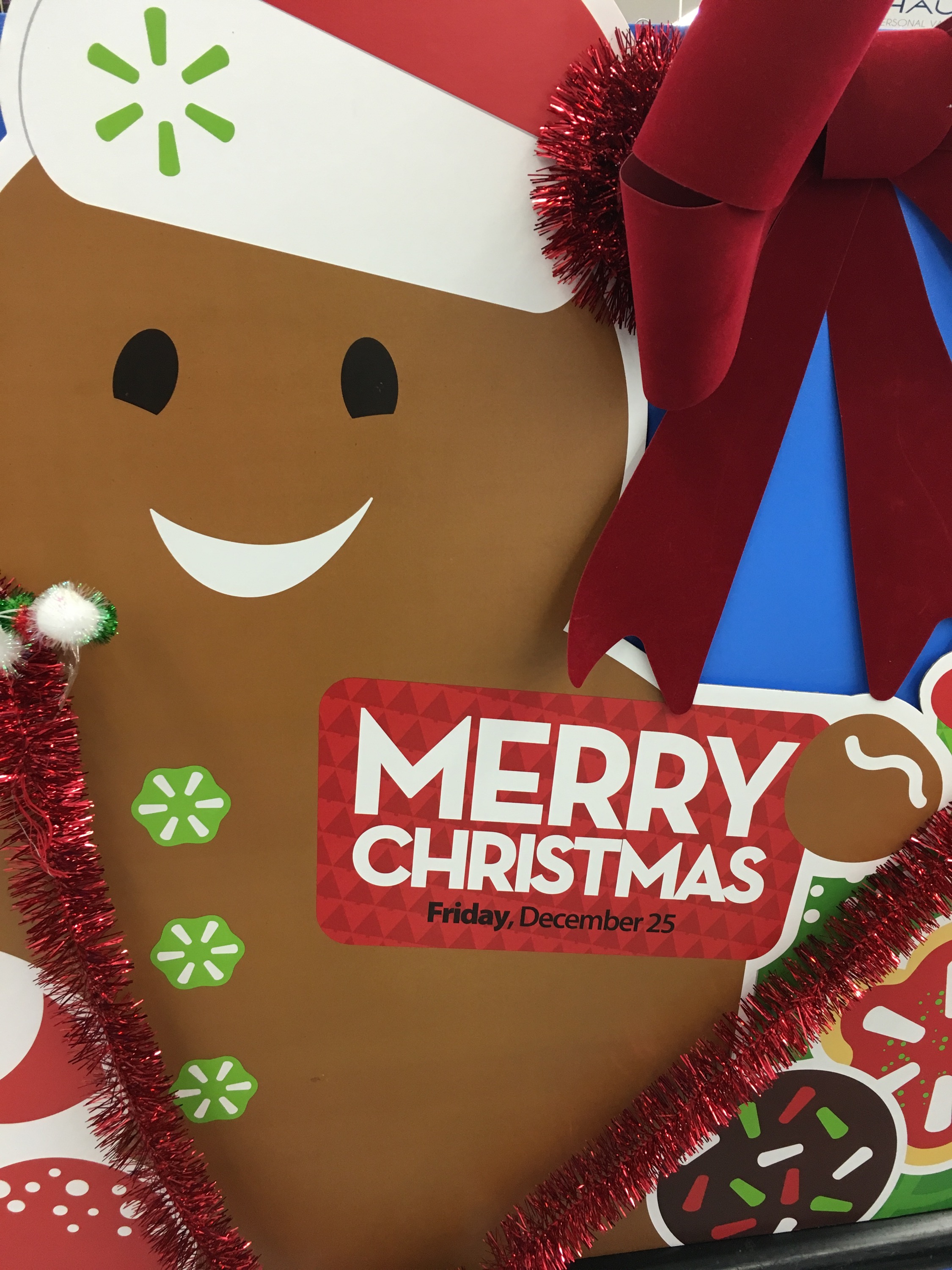 Last night Tom took me to Ixtapa Cantina for guacamole and I had a margarita that literally made my eyes stop working properly. [Thumbs up, El Presidente!] In the spirit of Christmas, he wrote down Jody quotes because fair is fair after I wrote the Michael quotes while he was on anesthesia.
We then went drunk shopping at Walmart, which I think was a ripoff because I didn’t find anything good to make him buy me. My next morning comments are in italics.

[I tweeted these myself from the restaurant]

This margarita is made with cocaine or something. Oh my god who broke my eyes.

Oh my Hod two of you liked my tweet you guys are the ducking best. But not as good as these margaritas.

We’re gonna park in someone’s driveway and take pictures of their Christmas lights, like Americans. It is our right!

🍹🍹🍹
I need you to be that guy who would steal a balloon from a 7 year old.

Mikey says [about Tom] “But he’s a nice guy!” Like that’s an excuse.

[about going to jail after he steals a balloon]
Shit. I’m gonna have to be in a lesbian relationship again.

[About shopping for Tom’s daughter for Christmas She] needs drugs and cigarettes to trade in the big house.

I’m cutting this like the Incredible Hulk. Did I eat lunch today?

This is the greatest meal ever in possibly my entire life! [Takes another bite] It’s kinda salty.

[Regarding my favorite musician/band (other than Jeff Lynne) Luce]
Luce’s first name is Tom. So you’ll just have to wonder if I ever call out that name.

[Inside the restaurant] Can we take pictures of Christmas lights? Not In here.

It’s not a good time of year to get those water balloon multiple thingies. And I should know.

You know what would be the worst Christmas present? Wrapping paper. And thank you cards.

Crotchless pants? Do they sell them at Walmart? Sweet! Not saying I’ve bought them before. At least at Walmart.
[I completely do not remember saying this one AT ALL.]

[spotting a skewer of Peeps]
Look! This is impaled peeps! Look they stabbed you and it makes it taste better.

Can we buy a cello? My Amazon wish list is full of magical things. 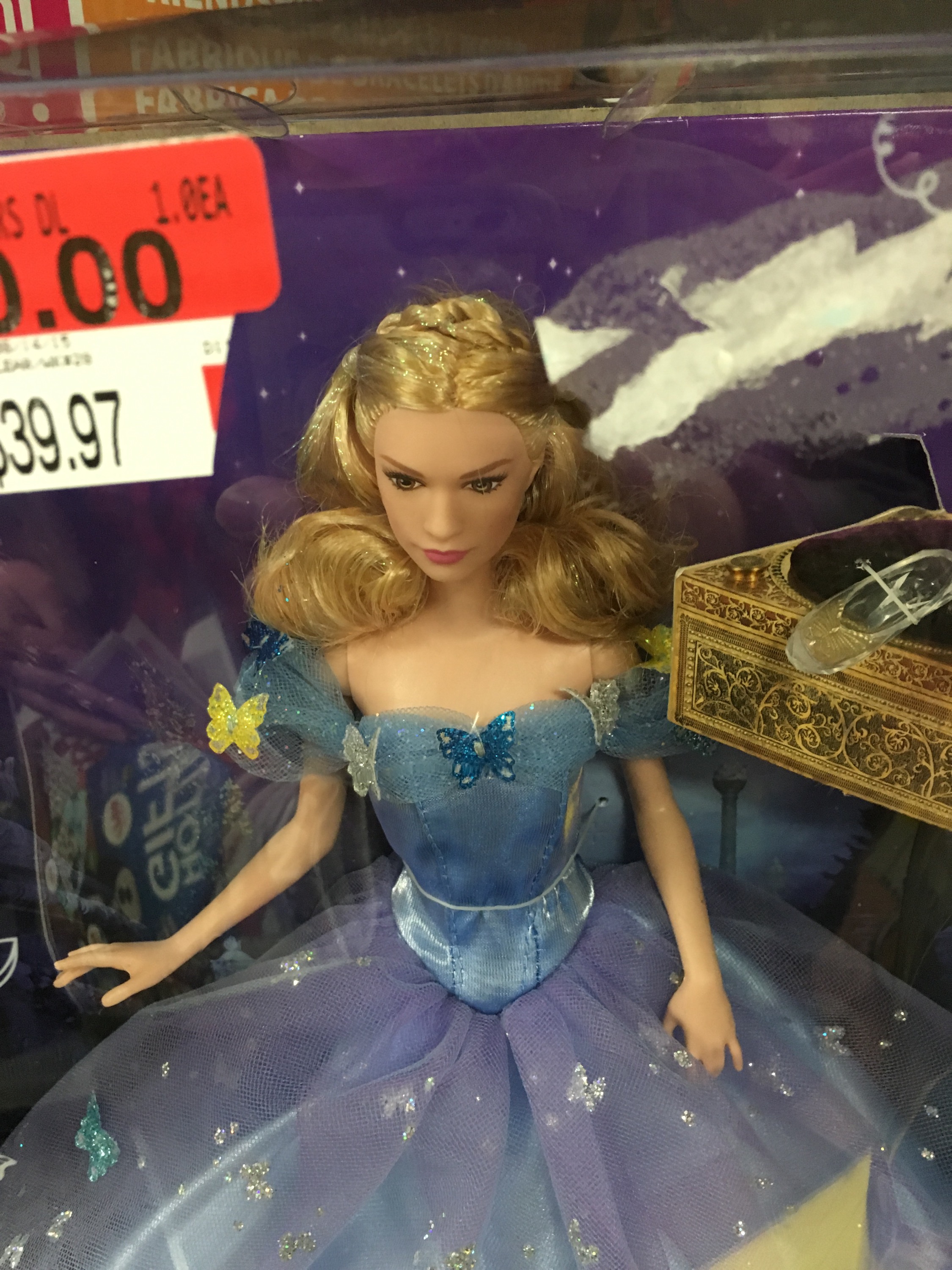 I love you. This lighting is very unflattering.

Why didn’t you tell me my cleavage was showing?! And I’m not buttoning up. People will have to deal with my boobage.

One thought on “Adventures in Tequilaland”