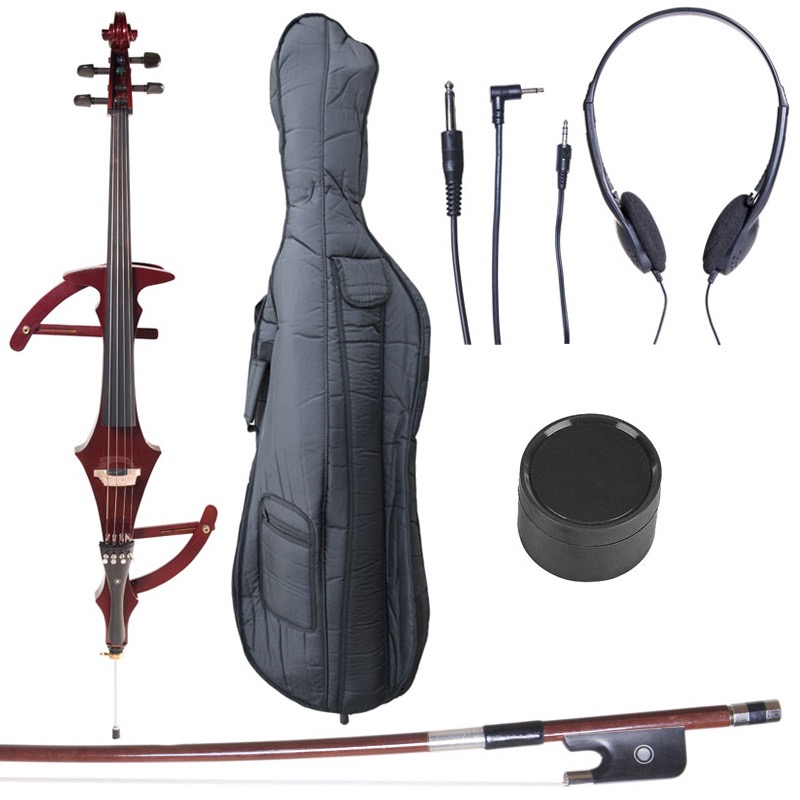 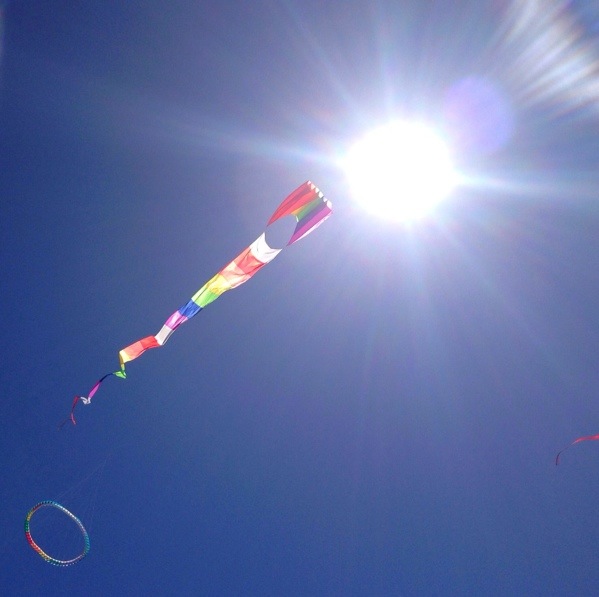 I am a lazy fart. I’m okay with that. So it’s July 22nd, but my watch says it’s the 21st, because June only has 30 days, and my watch has 31 numbers. So on July 1st I was supposed to move the date ahead a day. Except I didn’t. And I haven’t yet. It’s easier to look at it and add a day – at least, that’s what I keep telling myself.

So I got to thinking: if I never adjusted the date manually again, how long will it take for my watch to show the correct date again. And bonus question, how long would it stay correct? You may answer in the comments. Oh, and I haven’t actually figured out the right answer yet because that involves math and what the hell do you people expect from me, anyway?