I don’t plan to be a grandmother for quite a while, but at an MLM shampoo party tonight,  I learned my friend’s sister-in-law is called “Bamma” by her grandkids and holy hell if that isn’t the best Grandma name ever! So I’m writing this here so I can find it later. My grandchild, who I assume will be a boy (because it’s like when you get a dog, whatever gender the dog is, you assume all dogs are that gender) is going to call me “Bamma Jody”. And we can all sing “She’s a Bad Mamma Jamma” at every family gathering. I’m going to totally rock my new name! 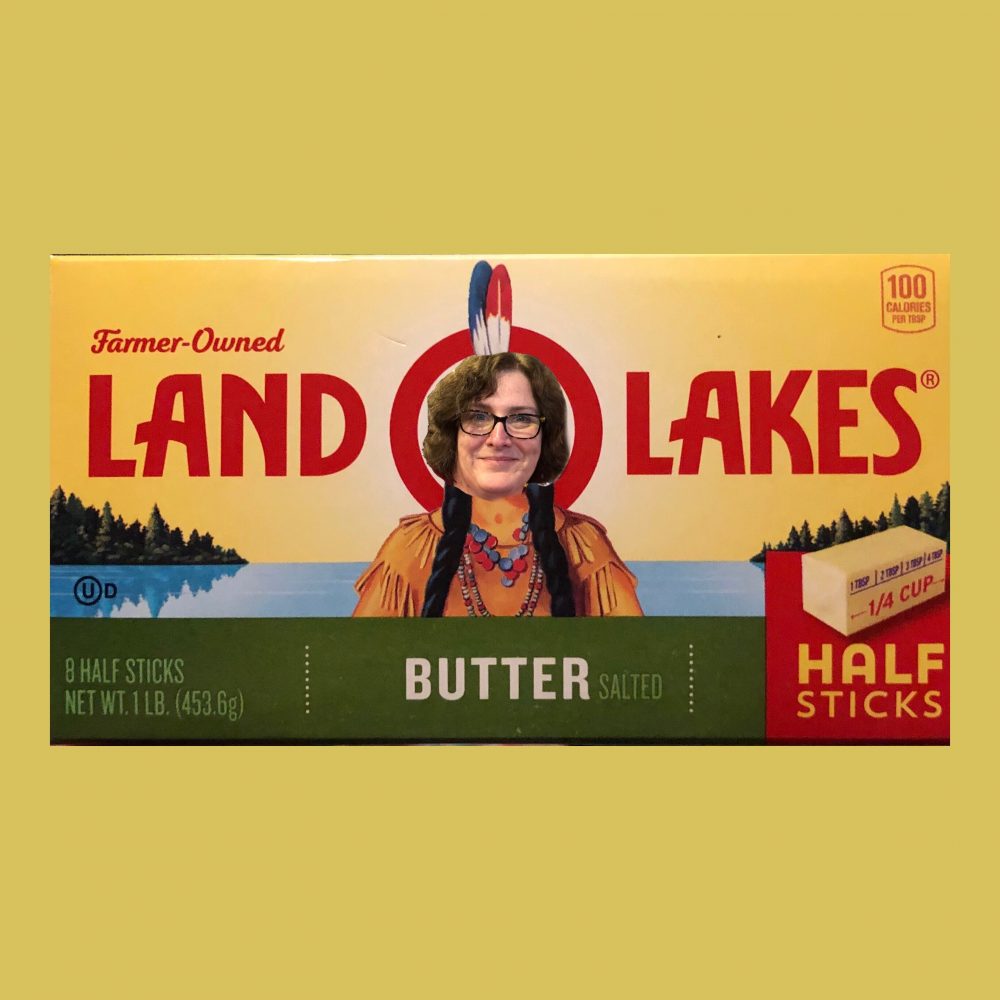 I own 6 wigs. Two of them are in transit. This is what happens when you agree to cosplay as a 1960s TV icon and can’t quite find the perfect wig. The cosplaying happens SOON™️ so I’m just going to have to settle.

I will probably donate three of the wigs to some theater company, if they want them. 3 I’m keeping because they are fun. You know me, I love to have fun. I just don’t know if I have the self confidence to have fun in a rainbow wig.

It’s been a full year, eh? If you still have a burning need to keep watching Christmas programs and you have Prime, I suggest two of the shows I watched today.

I could lie and say we watched all four hours of the train video, but fast-forwarding was our friend, and the 15-20 we did watch was just enough. Also, we’re entirely unsure why they needed the ham/wine/bread/toys backstory as not once did you ever “drop it off”. We did pick up passengers with suitcases. Unsure if the suitcases contained hams.

There’s a house that I pass on my commute to work. Twice a day I drive by it. In my mind they’re famous for selling eggs, and I think probably other small animals are forms of meat.

You can see by the timestamp on this post that it’s almost the end of November. That means Halloween was almost a month ago. Today, for the first time, I noticed that they still have Halloween decorations up. I’m not talking about a pumpkin on the steps, or purple lights in the bushes: they have a witch and it goes hanging from windows of the house.

I’m not talking about a a small decoration that you would buy at the store, the size of maybe a wreath. These are huge – say you took the playground ball and covered it with a sheet in tied it off at the neck to make a ghost. That’s what they have hanging from the second story windows of the house. I’m thinking it’s none of my business if they want to keep Halloween decorations up past the holiday, but I wonder when those should come down. If every other home for miles around has put up Christmas decorations, and you still have a ghost hanging from the bedroom window. Maybe it’s time to take them down? I am a big believer that if something makes you happy you should go for it. I say that every year when people start to bitch about those who put up Christmas decorations too early. I don’t know who the arbiter of when it’s the appropriate date for outside Christmas lights is, but I’d like to have a talk with them. The world is a shit show, more people are depressed on a daily basis in the history of the world. If you find joy in something, then you should go for it. Considerate self-care. I love twinkle lights. I would like my yard to be covered with them 365 days a year. I guess the Giants loss which and goes, might bring someone joy. But damn if it doesn’t look odd To see them swinging in the breeze.

I guess I should also take into consideration that something could’ve happened to the people who live in the house, perhaps someone has taken ill, and it’s not the highest priority to remove this goes and the witch. You have to respect that. So I will keep an eye on that house to see if they take those down and hang up a Santa suit. Or maybe they’ll go straight for Valentine’s Day, with a giant Cupid hanging outside the house